We are an award-winning audiovisual content production company with a portfolio of feature films, series, transmedia and commercial products that includes projects such as “Talion”; “Yo te llevo a Brasil”, “Bluff”, ‘Magallanes”, “Doble” and “Fortuna Lake.” We have a group of interdisciplinary professionals with extensive experience in the development and production of audiovisual content, multimedia and advertising industry. We are ready to put all of our knowledge to make your shooting in Colombia a success, and to satisfy your production needs and budget. 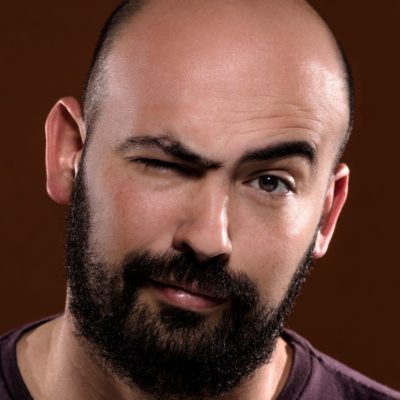 Colombian director, scriptwriter and producer with experience in more than 50 episodes of cable series such as “Historia de un Crimen: Colmenares”, “2091”, “Cumbia Ninja,“ La Muchacha que Limpia ”,“ Tiempo Final ”,“ Kdabra ”, “Karabudjan” and “Lynch” among others. His first film “Bluff” was released in 2007, becoming the highest grossing Colombian film of that year. He wrote and directed the feature films “Malcriados” and “Loco por Vos” for Dynamo, roles that he repeated for the Peruvian producer Tondero in the film “Igualita a Mi”. With Proyectil he co-produced the film “Magallanes” and wrote, produced and directed the feature films “Doble” and “Fortuna Lake”. He currently works as Showrunner for the production company BTF Media in Mexico. 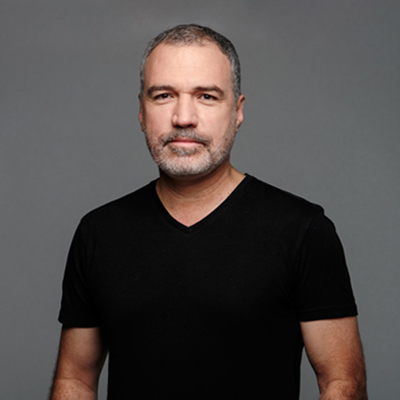 Salvador del Solar (born 1970 in Lima) is an actor, director, and conference speaker. He was President of the Council of Ministers (2019) and Minister of Culture of Peru (2017).

He graduated from Pontificia Universidad Católica del Perú with a law degree in 1994 and received a Master’s degree in International Relations with a specialization in Communication and Intercultural Negotiation from the Maxwell School of Citizenship and Public Affairs at Syracuse University in New York in 2002. He was a Visiting Fellow at the David Rockefeller Center for Latin American Studies at Harvard University in 2018.

He contributes to the opinion page of the Americas edition of the newspaper El País.

He wrote and directed the film “Magallanes” (2015), which won the Cine en Construcción Award at the San Sebastián Film Festival, was released internationally at the Toronto International Film Festival, and was nominated for the Goya Award for Best Ibero-American Film by the Academy of Cinematographic Arts and Sciences of Spain (2016). It also received 5 nominations for the Platino Awards for Ibero-American Film that year. He directed the series Los Prisioneros (2022), about the iconic Chilean rock band. 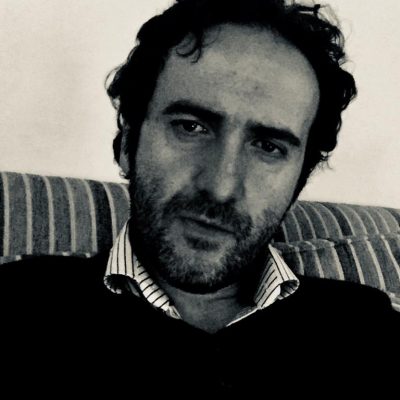 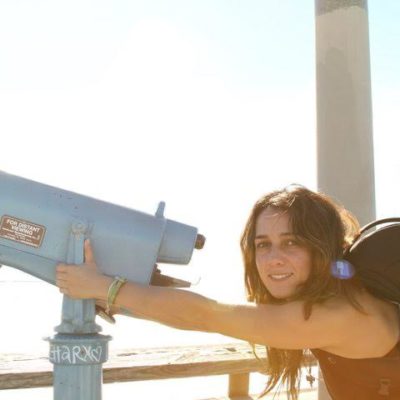 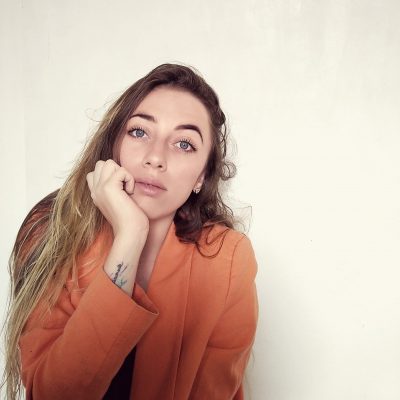 As assistant director he has participated in film projects such as the Colombian-Bolivian co-production “Anomalia”, being 2AD in feature films such as La Pachanga and Mamá al Volante by Harold Trompetero, Los Ajenos Futbol Club by Juan Camilo Pinzón, among others, and as 3AD in Doble and Malcriados directed by Felipe Martinez. In TV she has participated in productions such as MIL COLMILLOS for HBO, La Reina del Flow for Caracol TV, Las Pasantes and Tonada al Viento for Laberinto Producciones; she has also worked as assistant director in digital pieces such as Adulto Contemporáneo, Sinsera demente, La brega, Fabiolita SOS. among others for Dirty Kitchen. . 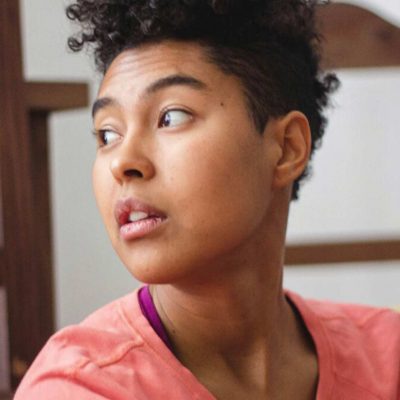 Passionate about storytelling and the media, Marcela studied Audiovisual and Multimedia Communication and has developed her career from assisting in directing and writing tv novels, series, pilots, documentaries, short films, commercials and theater. Her interest in writing led her to study playwriting, theater and script in Buenos Aires. She has won two state calls as a screenwriter. She is currently exploring theater and film writing with a healing and multidisciplinary perspective.