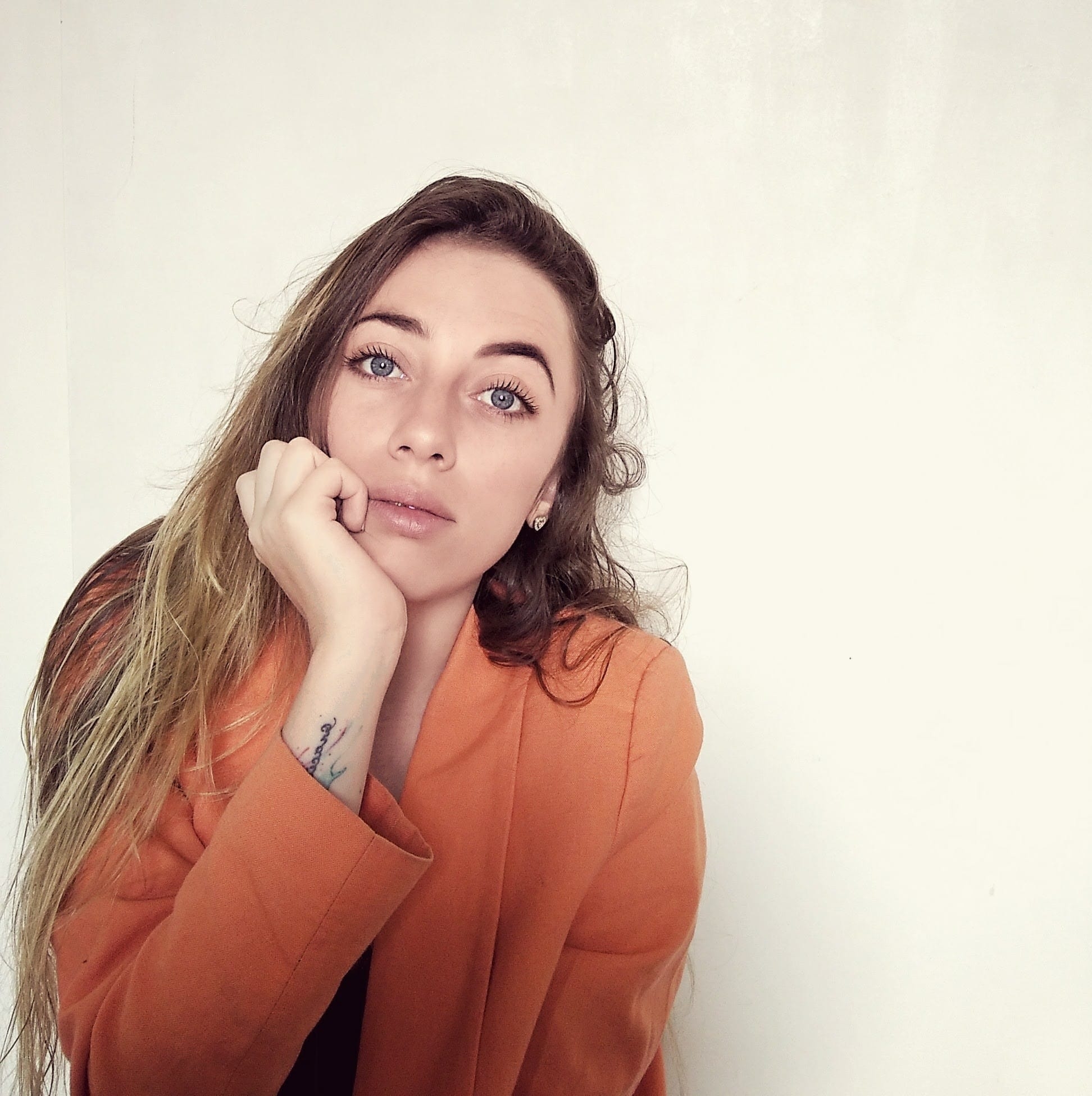 As assistant director he has participated in film projects such as the Colombian-Bolivian co-production “Anomalia”, being 2AD in feature films such as La Pachanga and Mamá al Volante by Harold Trompetero, Los Ajenos Futbol Club by Juan Camilo Pinzón, among others, and as 3AD in Doble and Malcriados directed by Felipe Martinez. In TV she has participated in productions such as MIL COLMILLOS for HBO, La Reina del Flow for Caracol TV, Las Pasantes and Tonada al Viento for Laberinto Producciones; she has also worked as assistant director in digital pieces such as Adulto Contemporáneo, Sinsera demente, La brega, Fabiolita SOS. among others for Dirty Kitchen.

Interested in cultural management she has worked as a production assistant at the Bogota Theater Festival, the Centro Music Festival (FUGA) and currently coordinates within the Villa de Leyva International Film Festival the “OPERA DE LEYVA project and pitch lab” since 2015.

Passionate about directing actors and casting, she has learned from the hand of Fatima Toledo (casting director of the feature film Ciudad de Dios), Gianna Prado (casting director of Relatos Salvajes) and Natural Arpajou from Argentina, for which she has been able to work as a casting assistant at RCN and in the series Tonada al Viento for CANAL 13.